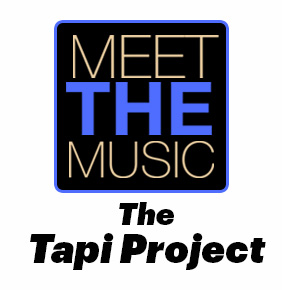 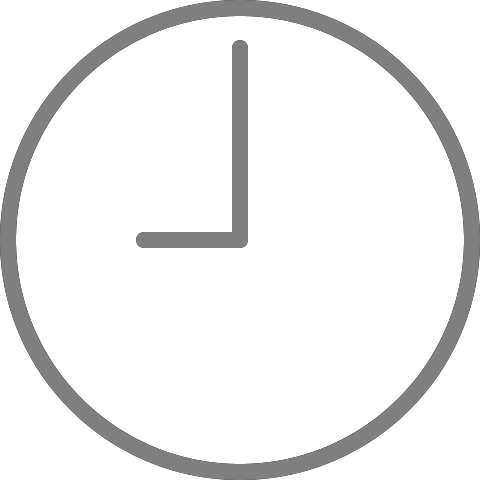 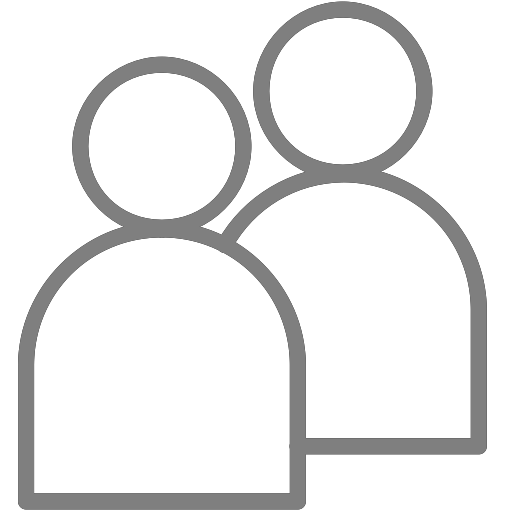 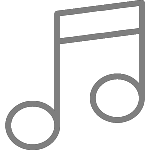 Indulge in music like never before. The Tapi Project is here to give you an amazing musical experience.

Know some inside stories, gossips and fetishes, fall in love with their amazing music and meet the humans involved behind this outstanding contemporary folk band through Meet The Music, a unique experience crafted for you by Songdew Experiences. 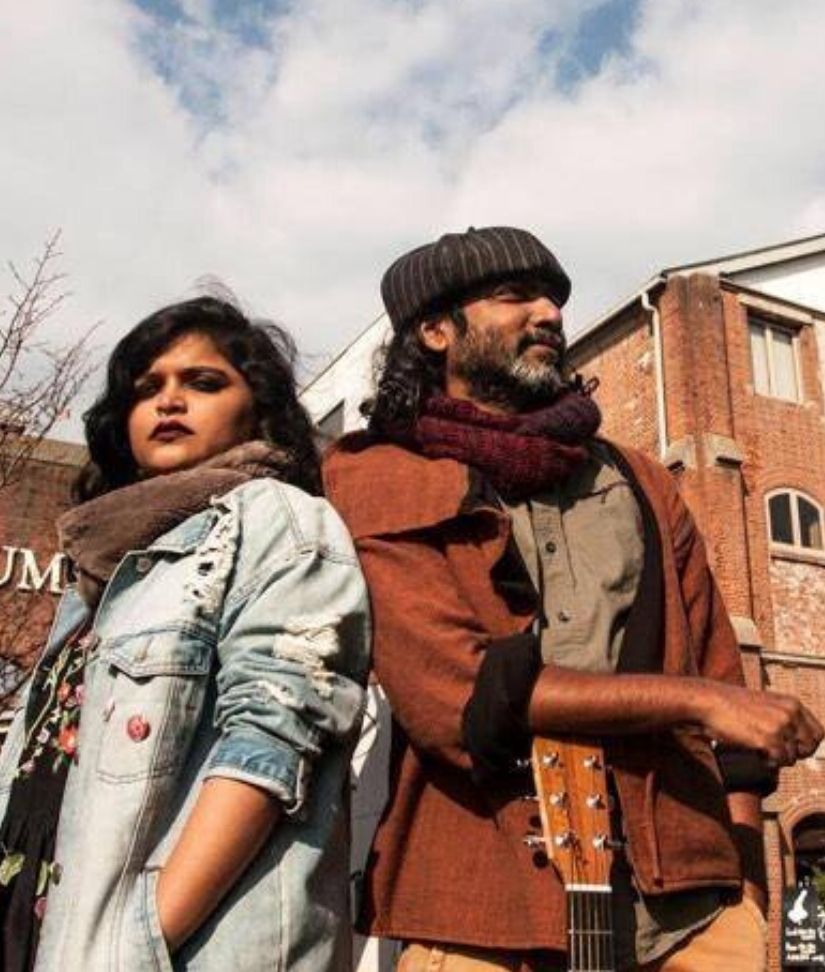 The Tapi Project is a contemporary folk band who write and produce their music. They have more than a decade of artistic activities including tours in Europe, Asia, Japan, India and four albums in Hindi, English and Urdu.

Their songs are stories about the common man of the modern world - cramped up life, thirst for self and Sufism on the roads.

Their influences include the state of the world, the mystery of the unseen future and art which touches the soul and infinity. Louis Armstrong, Nina Simone, Miles Davis include some of their favourite artists. With over 250 concerts under their belts, the band has toured in over 28 countries and is all set to perform for you! 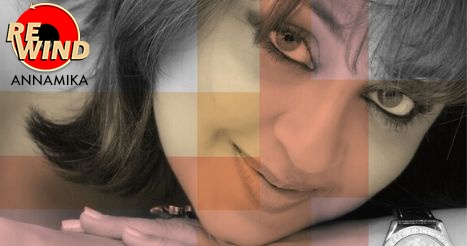 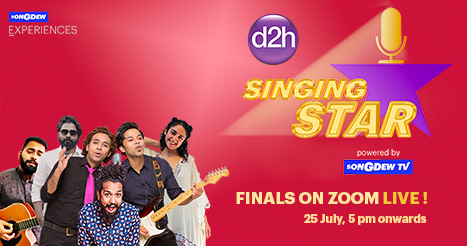 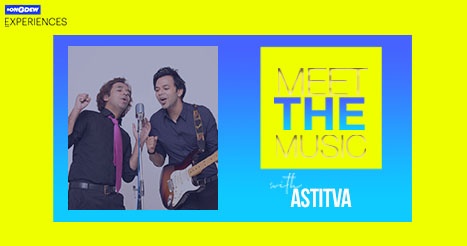 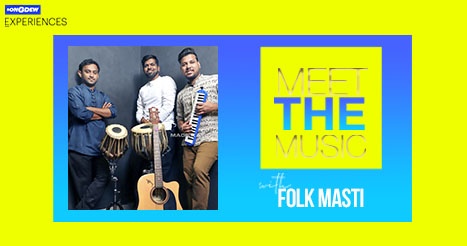